MAKE PLANS TO JOIN US

Posted by Greg Wilson at 5:11 AM No comments: 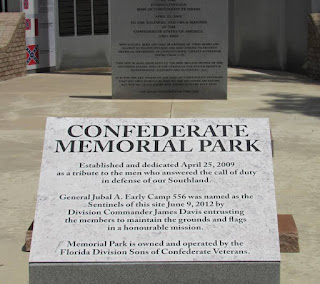 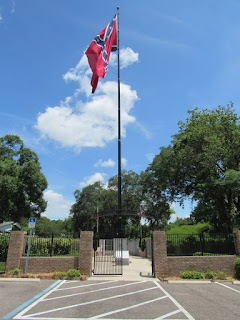 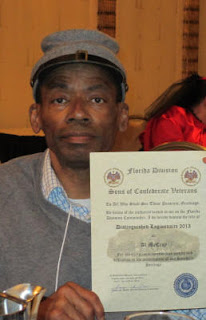 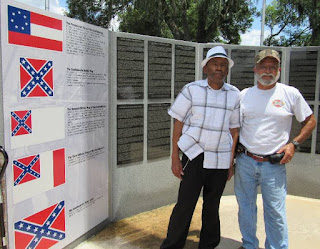 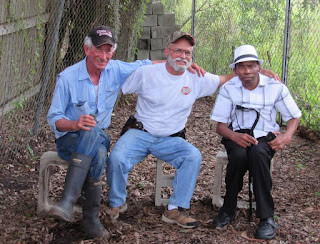 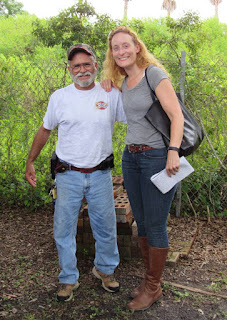 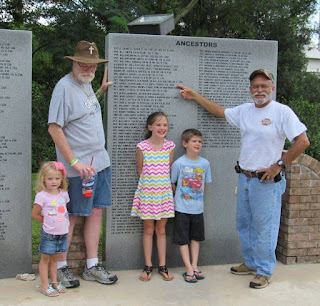 Greg, Dan and Dan’s grandchilren pointing to our ancestor’s name 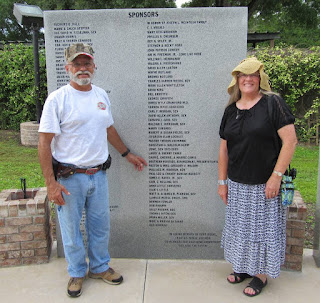 Personally, I think the article is generally fair and accurate.

Hold onto Your Guns and Flags

As we have seen so often in the recent past, the enemies of liberty are not about to let a good crisis go to waste. Whether it’s the President of the calling for unconstitutional gun controls, or the Governor of South Carolina calling for the removal of the honorable Confederate Battle Flag from a Confederate monument, the tragic (and largely avoidable) shooting in will be exploited to its fullest extent.

Firearms, more than any other implement, are tools of liberty. The Confederate Battle Flag, more than any other symbol, is a symbol of liberty -- and that, friends, is exactly why the political powers that be hate and fear them both. That is why the tyrants will do all that is within their power to remove them both. And that is why I shall firmly hold onto both so long as I draw breath. 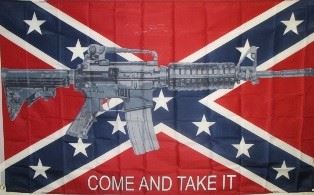 If you would like to be added to our email list and receive the paper every week, CLICK HERE and fill out the form.
Posted by Greg Wilson at 5:12 AM No comments:

Free Men with a Right of Self-determination


The task of Free Florida First is to educate folks to the illegitimacy of the governing powers in Washington, DC and in Tallahassee, Florida.

This education was the purpose of the letter I wrote to the editors of several local newspapers.

It was published in the two largest of them and I expect it will appear in the more local weeklies as well.
In the Ocala Star Banner it starts at the bottom of the page on the online edition:
http://www.ocala.com/article/20150615/OPINION02/150619851/1024/OPINION?p=1&tc=pg

In the Gainesville Sun you will find it in the middle of the page: "Tyrannical Forces"
http://www.gainesville.com/article/20150617/OPINION02/150619777/1077/opinion02?Title=Letters-to-the-Editor-for-June-16-2015
The men who fought in the First War for American Independence intended to establish free and sovereign states that would not be subject to the domination of foreign powers, be they in London, Philadelphia, New York or what would eventually become Washington, DC.

Neither of these documents intended that the Federal government would exercise ultimate authority. Rather the authority of the consolidated government was to be very limited and carefully defined and the states and the people were to maintain all other powers and to be the ultimate arbiters of any Federal power.

“The powers delegated by the proposed Constitution to the federal government are few and defined. Those which are to remain in the State governments are numerous and indefinite. The former will be exercised principally on external objects, as war, peace, negotiation and foreign commerce. ... The powers reserved to the several States will extend to all the objects which in the ordinary course of affairs, concern the lives and liberties, and properties of the people, and the internal order, improvement and prosperity of the State.” – James Madison

Federal laws passed contrary of the Constitution could simply be nullified (or ignored) by the sovereign states as they determined. Should this nullification prove ineffective to curb the Federal lust for power, the States reserved their freedom to separate themselves from the Federal union and to take up their complete independence once again (secession).

With Lincoln’s immoral, illegal and unconstitutional invasion and ultimate crushing of several sovereign states that attempted to exert their inherent right to secede, the principles of nullification and secession were no longer looked upon as valid. The Federal government, primarily through its courts, was seen as the only arbiter of its own power. And from that time forward we were no longer a free people, rather we became the slaves of an increasingly despotic central government.

If we are to restore freedom within our own communities and states, we must once again assert the rights of nullification and secession. Without this we will continue on under the present Federal tyranny.

It is time to stand up to the tyranny and say: “NO! We will NOT comply!”

This sort of thinking is what my letter to the editor was seeking to cultivate and that is what Free Florida First is all about.

We are free men with a right of self-determination.

We have an absolute right to our own culture, values and practices.

The Freedom from Religion Foundation of Madison, Wisconsin has filed a complaint against our Levy County Schools for any number of supposed violations of what they call "Separation of Church and State."

I wrote the following letter to several local papers, though I doubt that it will be published.


The people of Levy County have an absolute right to our own culture, values and practices.

Hopefully the School Board of Levy County will have the gumption to tell the Freedom from Religion Foundation to “go pound sand.” It is time to let the tyrannical forces of “political correctness” know that we simply WILL NOT COMPLY!  It is really of no consequence whether those voices emanate from the Freedom from Religion Foundation, based in far off Madison, Wisconsin or from the Federal Courts.

And to those who have come to us from the north, or from any other foreign land: If you don’t like the way we live in Levy County, “Delta’s ready when you are.”

Posted by Greg Wilson at 6:11 AM No comments:

Pictures of Free Florida First at the Gainesville Appleseed

Pictures  of Free Florida First at the Gainesville Appleseed: 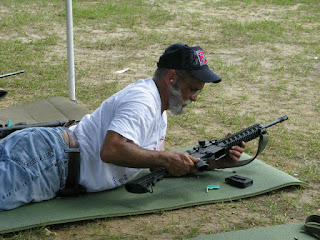 Posted by Greg Wilson at 5:57 AM No comments: 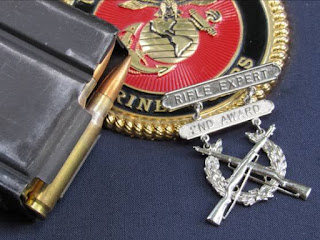 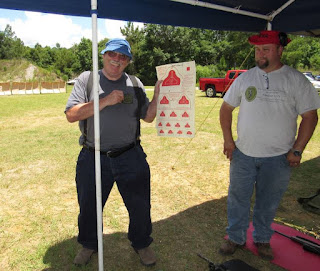 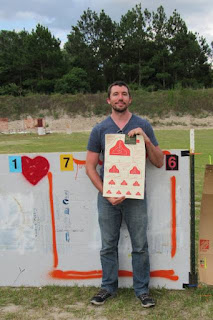 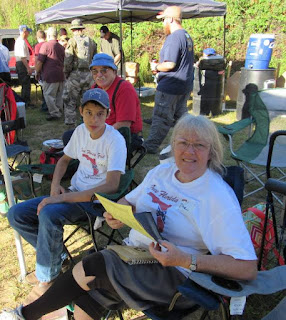 Posted by Greg Wilson at 5:30 AM No comments: