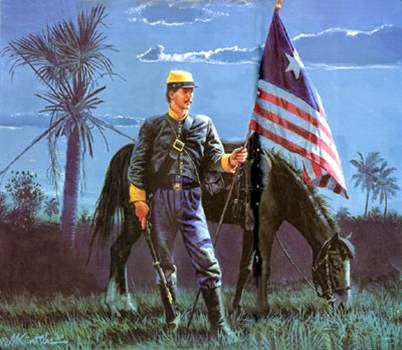 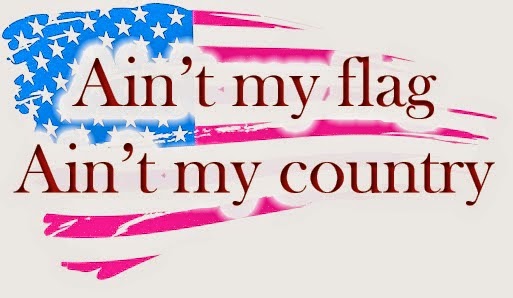 On Saturday, April 25 and Sunday, April 26, and Free Florida First will be celebrating Confederate Memorial Day.

You are cordially invited to mark this solemn occasion with us.

Detailed information is available on the web site: www.libcfl.org/invite

We do not seek simply to remember those who struggled against the Amerikan empire in the 19th Century, but  as our ancestors noted in the Declaration of Independence in the First War for Independence, “we mutually pledge to each other our lives, our fortunes and our sacred honor” in the struggle against Leviathan in the 21st Century. 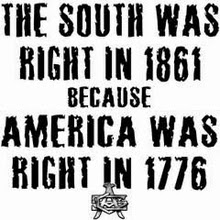 If you would like to be added to our email list and receive the paper every week, CLICK HERE and fill out the form.
Posted by Greg Wilson at 5:42 AM No comments:

In Florida, Confederate Memorial Day, April 26th, is a legal state holiday.  By an act of the US Congress, Confederate soldiers are officially recognized as American Veterans. In 1900 a red St. Andrew’s cross was added to the Florida State Flag as a remembrance of our Confederate ancestors and defenders. 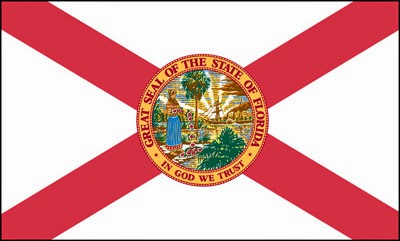 In spite of these facts, our carpetbagger governor and the scalawags and carpetbaggers in his cabinet have denied the induction of three Confederate veterans into the Florida Veterans’ Hall of Fame. This is a despicable, dishonorable and unforgivable action -- but what else would we expect from devotees to the party of the tyrant Lincoln?
Of all American veterans, the Confederate soldier is the most worthy of remembrance and recognition. Florida Confederates were fighting in a fully justified defense of home, family and state. The unionist forces that opposed them were, quite simply, immoral invaders and imperial storm troopers. 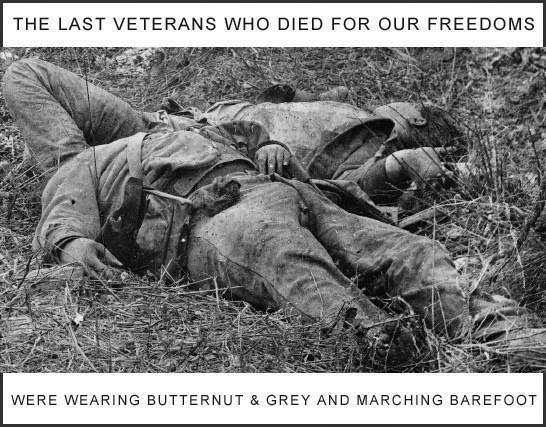 On April 25th and 26th, Landmark Baptist Church and Free Florida First will mark Confederate Memorial Day. We will remember those who valiantly fought for our rights and liberty against the Amerikan Empire.
See the online invitation here: www.libcfl.org/invite/
It is altogether both fitting and proper that we remember the Confederate soldier. We shall continue to do so, so long as the Lord gives us the strength to oppose the ungodly forces of political correctness.
TRUST GOD!
STAY IN THE FIGHT!
NEVER GIVE UP!
NEVER QUIT!
DEO VINDICE!
CLICK HERE to view a PDF of the paper that I compile every week.

If you would like to be added to our email list and receive the paper every week, CLICK HERE and fill out the form.
Posted by Greg Wilson at 3:20 AM No comments: 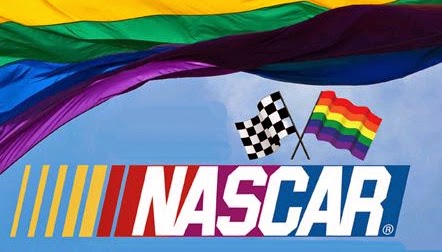 Posted by Greg Wilson at 4:21 AM No comments: