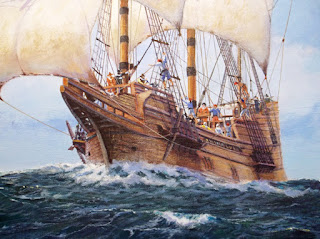 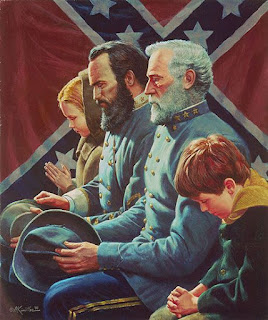 Let Me Ask One More Time: Were You Armed in Church this Sunday?

This is how I preach in the pulpit every Sunday. I think it my duty to be openly armed as an example and encouragement to others -- AND as a discouragement and warning to some others as well. As Christ’s under shepherd, it is my duty to protect the flock. 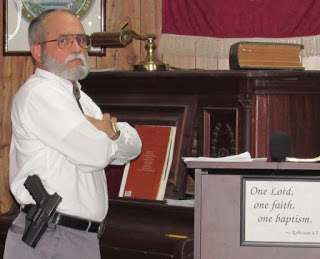 Less than two months ago I posed the question: Were you armed in church this Sunday? And now, once again, this past Sunday (11/5/17), a low-life atheist scum murdered more than two dozen people in a church meeting house in Texas. He wounded almost that many more. Reports now confirm that he fired over 400 rounds, stopping to change magazines some 15 times.

Allow me to restate some of my previous comments and to add to them:

2 – You should ALWAYS be armed – ALWAYS. The right to defend yourself, and hence to be armed, is God-given. It is not granted by, nor legitimately restricted by, the state or anyone else. If the “law” would disarm you, then in the immortal words of Charles Dickens’ character, Mr. Brumble: “the law is an ass.”

3 – The police CANNOT and will not protect you – and according to the courts it is not even their duty to do so. They show up after the fact; they take perps into custody (if they have not already killed themselves); and they draw chalk lines. Additionally, they will confiscate any firearm that was used for legitimate self-defense and will oft times arrest those who defended themselves and/or their loved ones against an aggressor. In this most recent incident in Texas, it was two citizens who took down the perpetrator (NOT THE POLICE) and neither of them had military or police training.

5 – Will you be ready to do your duty should something like this happen at your church, at your place of business, at your organization, or at your home? Make no mistake about it, if you are the head of a household it is your duty to protect your family. 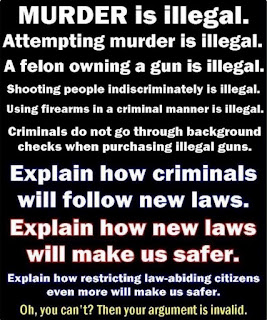 So, I ask, as I have before: Were you armed in church this Sunday? 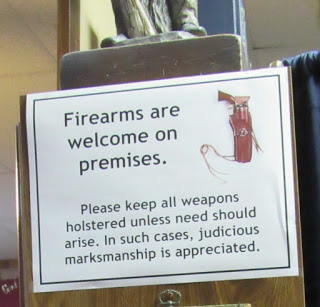 One last note -- this is how I speak from the podium at our Free Florida First meetings: 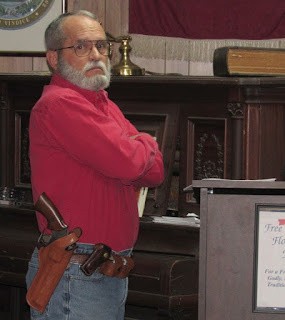 I do suspect that there are some folks that would like to make us a target on many different levels. So be it. I am determined that we will not be an easy one.