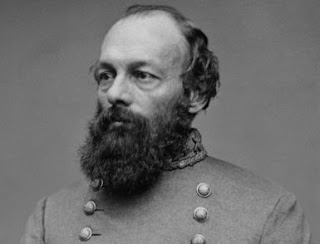 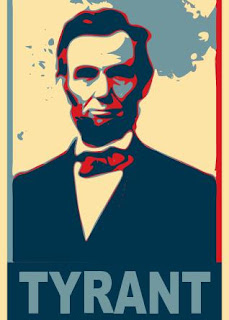 Lord willing, Free Florida First will be participating in a Southern Flag Pride Ride this Sunday, September 27th from Bronson to Chiefland.
Come out and join us if you can. If you don't have flags, we will have some for sale (proceeds going to Free Florida First). We have a limited number of "car flags" that you can attach to you windows as well.

You just need to vote a little harder this time around!

Do yourself a favor, and don’t get all worked up about the upcoming presidential elections. At the core ALL the candidates are crony capitalists, fascists and socialists. At the very best there are only very small differences of degree. As George Wallace noted back in 1966, “There’s not a dime's worth of difference between the Democrat and Republican parties.” That statement is still true today, and a dime ain’t worth nearly what it was in Wallace’s time.

All the candidates support big government and unconstitutional federal intrusion into your states and into your private lives. They all seek to maintain and advance the federal tyranny.

Consider, if you will, the most recent Congressional elections. Folks got all worked up. They were allowed to elect a Republican majority. And what may I ask has changed? Can you tell me even one thing. What has gotten better? How has the cause of liberty been advanced?

Let me say very clearly, I DO NOT CONSENT! I have seceded in my own mind and heart from this illegitimate regime. I will continue to encourage others to do so. I will work at building our small cadre of freedom lovers. I will do what I can to construct an alternate community that seeks to separate itself from the current regime. 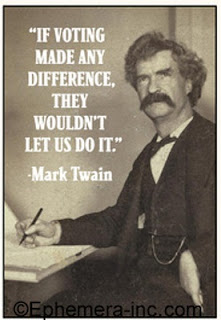 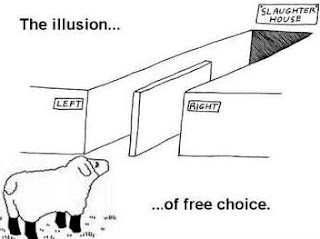 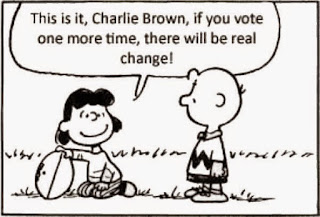 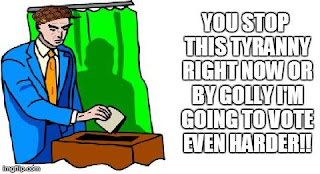 CLICK HERE to be added to our email list.
Posted by Greg Wilson at 5:17 AM No comments: 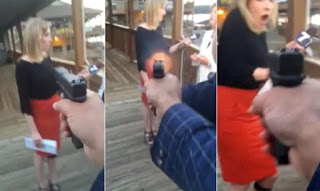 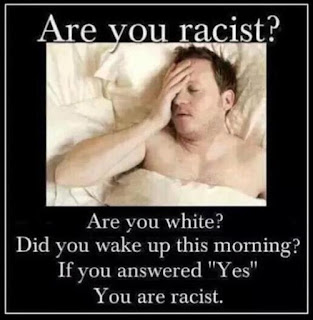 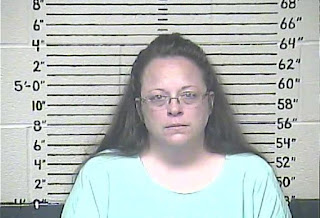 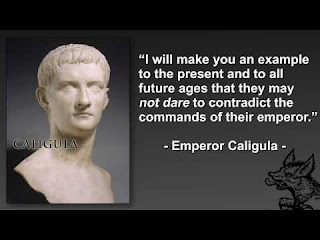 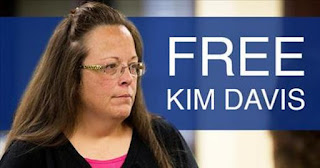