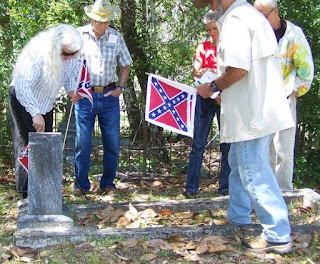 According to Florida Statutes, Confederate Memorial Day is a recognized legal holiday:

You will find an online invitation and details of our events here: 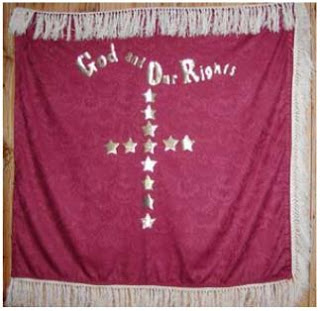 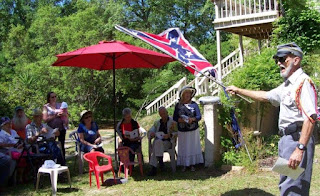 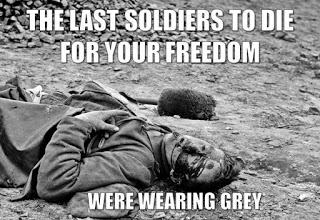 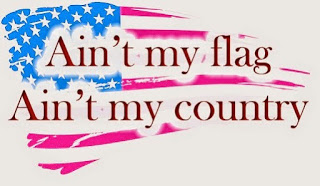 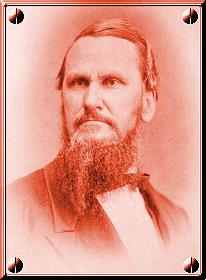 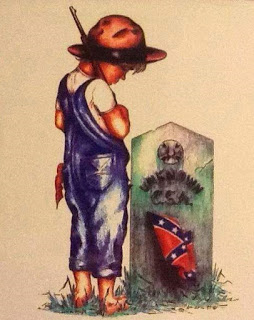 Posted by Greg Wilson at 3:24 AM No comments: