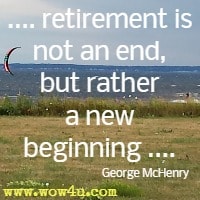 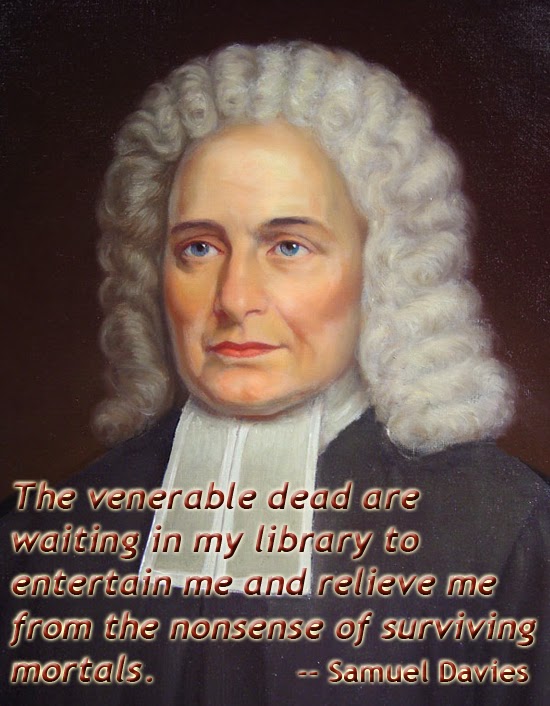 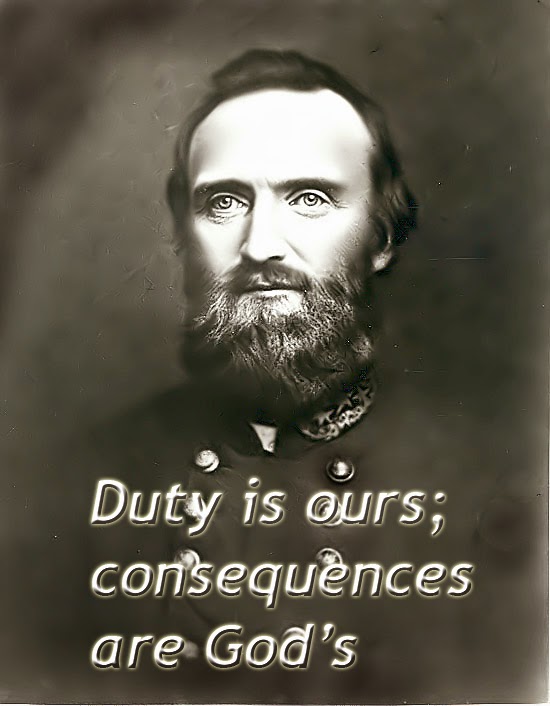 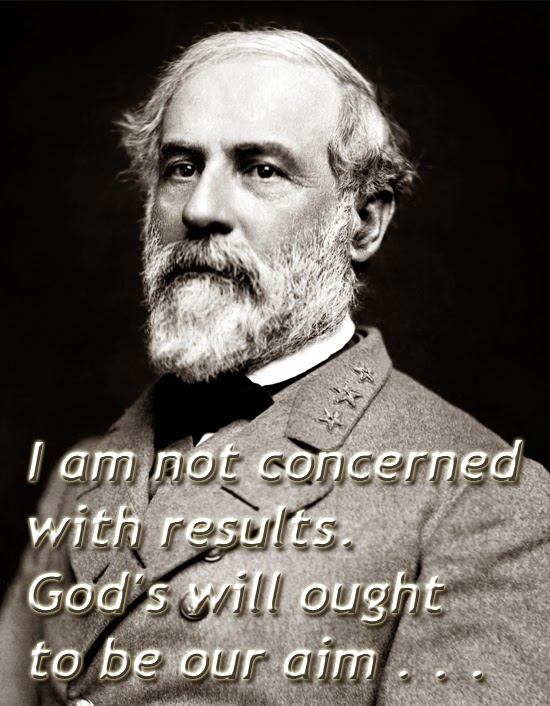 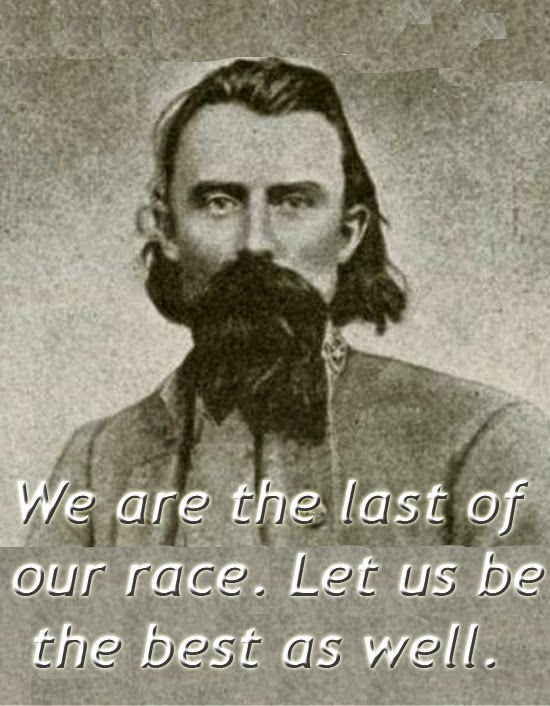 CLICK HERE to be added to our email list.
Posted by Greg Wilson at 5:14 AM No comments: 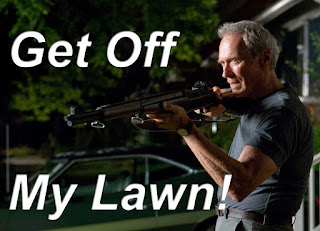 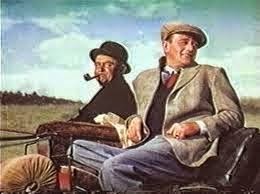 "Well it's a nice, soft night, so I think I'll go and
join me comrades and talk a little treason."
-- Michaleen Flynn in The Quiet Man, 1952. 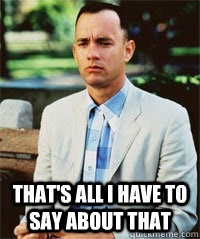 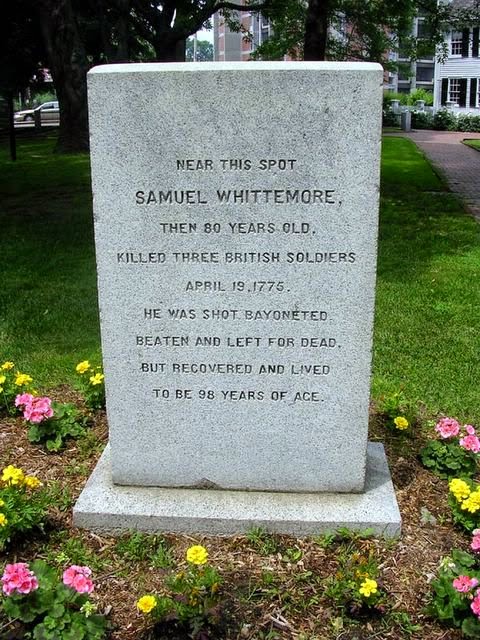 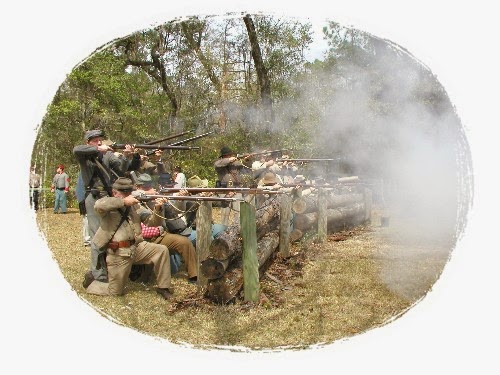 CLICK HERE to be added to our email list.
Posted by Greg Wilson at 4:12 AM No comments: