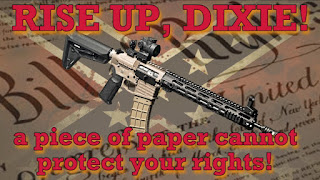 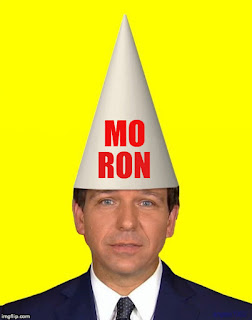 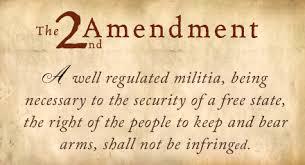 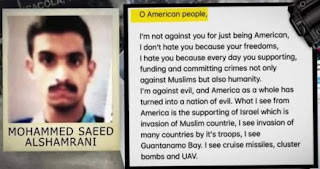 CLICK HERE to be added to our email list.
Posted by Greg Wilson at 3:56 AM No comments: