Now is not the time to throttle yourself! 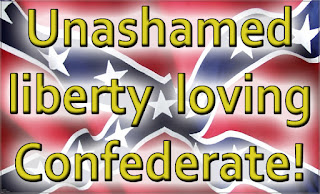 With the rise of the cancel culture and with the new regime in Washington accusing all those who lean even slightly to the right of being “domestic terrorists,” it seems that many within the broader liberty community are beginning to throttle themselves and lay low. 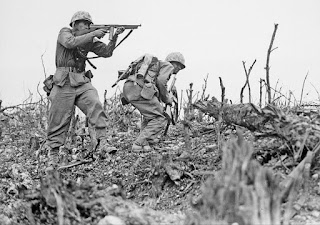 Now is the time to take a stand and to distinguish and separate ourselves from the sheeple.

Here’s just a few ideas off the top of my head:

2. Do fly the beautiful Confederate Battle Flag as a symbol of resistance to tyranny.

3. Don’t wear a face diaper (mask). It accomplishes NOTHING, but displays your abject subjection to your would-be masters.

4. Don’t be railroaded into taking an untested and potentially dangerous vaccine.

5. Do speak out against tyranny at every opportunity.

6. Do take every opportunity to encourage others who are resisting the tyranny.

8. Do all you can to ignore the illegal and immoral dictates of the illegitimate state.

If you’re not on the empire’s watch list you are probably not doing your part to preserve liberty.

Don’t get me wrong, I understand that the tyrants have the troops and the police and the equipment and the prisons and the courts. Sometimes we must exercise some measure of discretion and discernment. BUT do all you can to be a persistent and bothersome thorn in the side of the tyrants.

A final thought. You cannot avoid conflict forever, and even if you could, you probably shouldn’t.

At the Battle of Belleau Wood during World War I, then GySgt. Dan Daly was one of only two Marines to have been awarded two Medals of Honor. Daly called upon his Marines of follow him in a charge of the German position shouting: “Come On, You Sons of Bitches, Do You Want to Live Forever?” 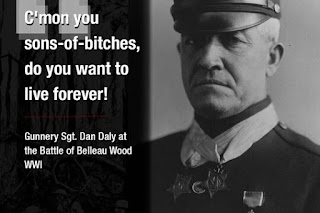 Life is certainly a wonderful gift from God, but there are things more important than life.

Doing our duty is certainly one of those more important things. 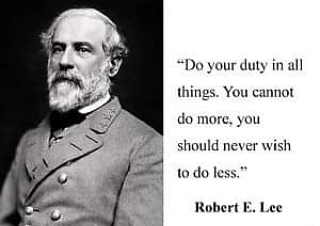