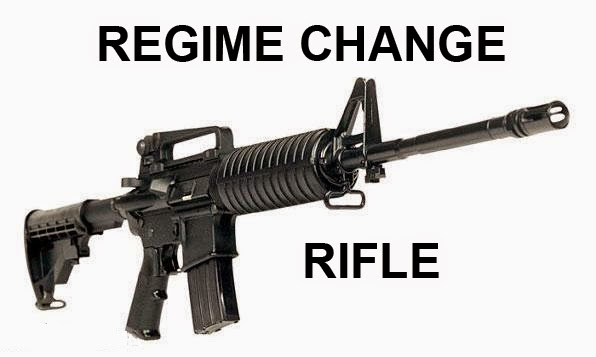 Posted by Greg Wilson at 5:18 AM No comments: 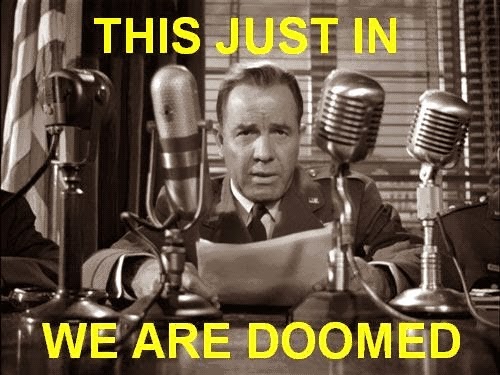 Well, at least humanly speaking and for the foreseeable future.
But we are tasked to continue the struggle against tyranny for as long as we have breath.

As my Baptist forefathers, during the First War for Independence, were wont to say (and which is reflected in the first proposed Great Seal for the United States): “Rebellion to Tyrants is Obedience to God.”

No, I don’t see how this land can survive another two years of an Obama presidency . . . but that may be a good thing.
In any case, I know that my Sovereign Lord reigns and that He is working His perfect will in all things.
In the meantime . . . let us continue on, obeying not the Leviathan state, but the revealed will of God.
As we are reminded by two of our great chieftains from the Second War of Independence:
“Duty is ours; consequences are God's.” – Lt. General Thomas J. “Stonewall” Jackson
“At present I am not concerned with results. God's will ought to be our aim, and I am quite contented that His designs should be accomplished and not mine.”– General Robert E. Lee 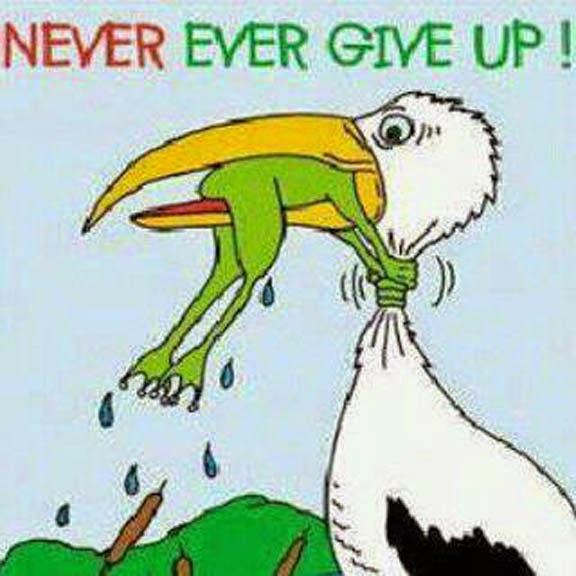 If you would like to be added to our email list and receive the paper every week, CLICK HERE and fill out the form.
Posted by Greg Wilson at 4:32 AM No comments: 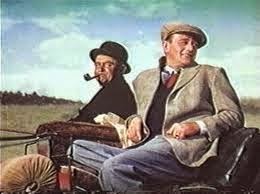 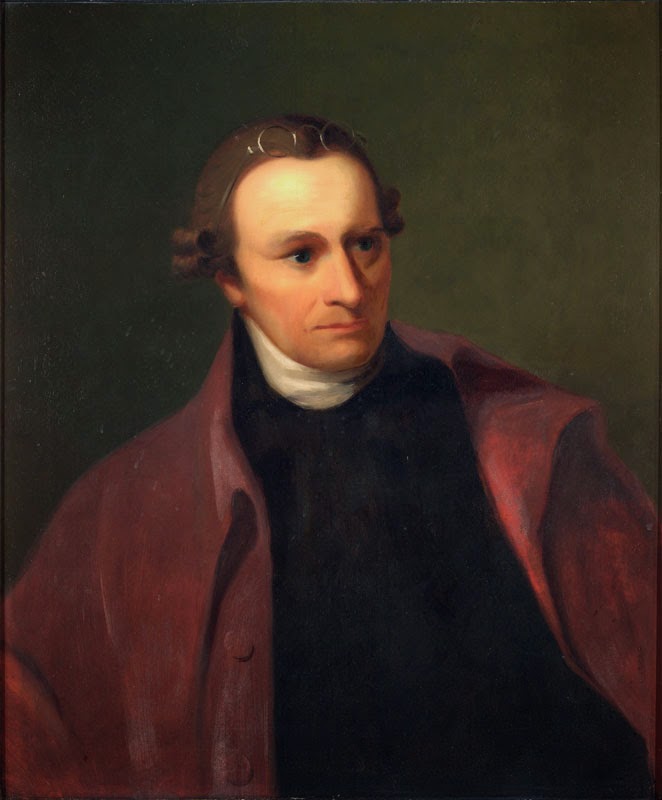 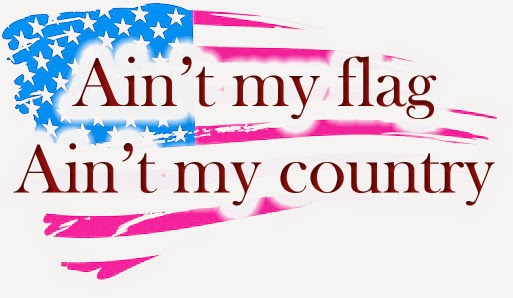 CLICK HERE to be added to our email list.
Posted by Greg Wilson at 4:54 AM No comments: 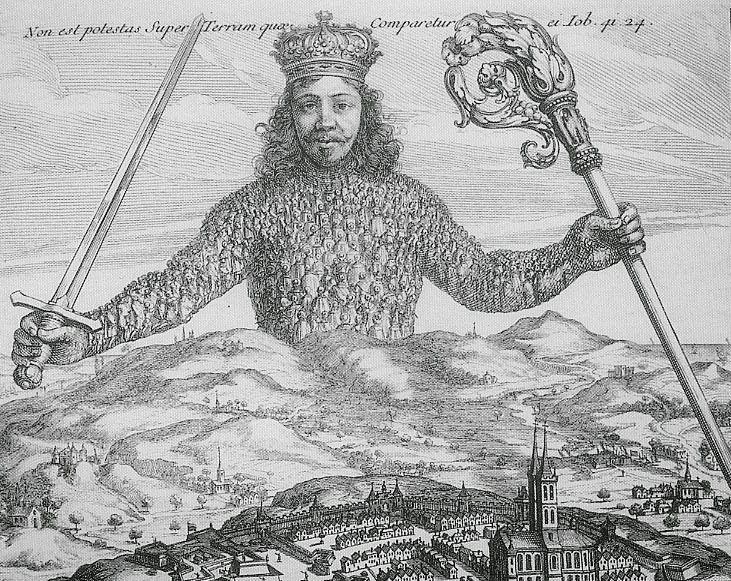 If you would like to be added to our email list and receive the paper every week, CLICK HERE and fill out the form.
Posted by Greg Wilson at 6:21 AM No comments: