We Don't Need a New Flag!

A couple of years ago a Southern Nationalist organization adopted a flag of their very own. It was a plain white flag with a black “X”. 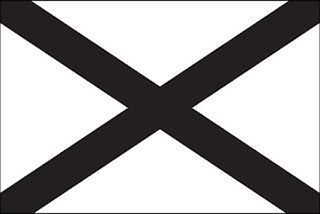 Why? What was wrong with the banners of our ancestors that had distinguished themselves on countless battlefields?

According to one of their flyers: “No one else has this flag because it is ours alone among all the other Southern groups.” I’m not sure that anyone else wants their flag. It is evidently their purpose to promote themselves to the exclusion of others with a newly manufactured flag that is devoid of any history.

I can see nothing but confusion as the result of their new flag. What does the black “X” mean? What immediately comes to my mind is the radical Black muslim, Malcolm X, who was assassinated in 1965 by three members of the Nation of Islam. Surely that is not the intent of the League of the South, but that was my first thought, nevertheless. Perhaps it comes to the minds of others as well. 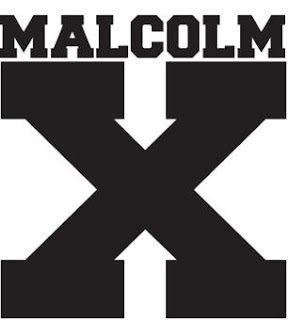 They are certainly free to adopt any flag they desire, but I personally want no part of it. The Black X ain’t my flag and the League of the South ain’t my country.

Recently the League has embraced the St. Andrew’s Cross of our ancestors once again, perhaps to take advantage of the resurgence of Southern Pride in light of recent attacks on the Battle Flag.  I have no problem with the League having second thoughts about setting aside that glorious banner of our Fathers.

However, it appears that the League would like to have it both ways. Below is a graphic that recently appeared on their web site. 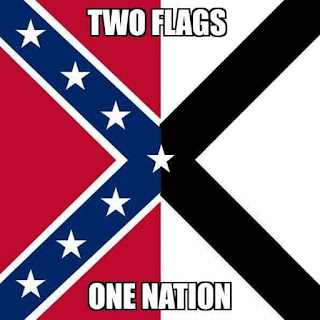 “Two Flags; One Nation”? Seriously? It doesn’t work that way! What nation has two national flags at the same time? What nation would have such a monstrosity as the one depicted above? Perhaps some third-world undeveloped nation.

James tells us: A double minded man is unstable in all his ways. -- James 1:8

I will continue my advocacy for a truly independent and FREE Florida, and I will do so while bearing the historic and glory covered flags of my ancestors.

No, we don’t need a new flag . . . we need to raise, honor and advance the flag of our ancestors. 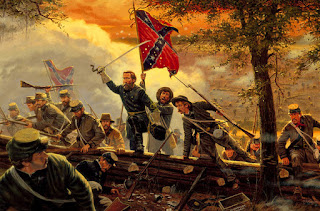 If you would like to be added to our email list and receive the paper every week, CLICK HERE and fill out the form.
Posted by Greg Wilson at 5:33 AM