Wickedness surpassing that of old . . .

Those who read my blog know that one of my signature phrases has been: “Mamas don’t let your babies grow up to be Imperial Storm Troopers.” I don’t believe that any young Christian or any young Southerner should serve the Amerikan Empire in its military or in its national police (by whatever name they may be called).

Now it seems that I need to be expand my admonition to something along these lines: “Mamas don’t let you little princesses grow up to be Imperial Storm Troopers.”

Recently both the Commandant of the Marine Corps and the Chief of Staff of the Army announced their support for requiring young women to register for the military draft and for their inclusion in any future draft imposed upon the subjects of the Amerikan Empire. 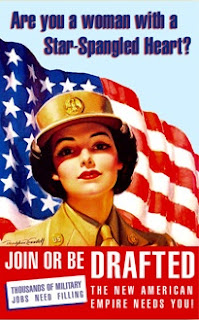 My sermon on Sunday dealt with this issue and several other issues related to the Empire. (If you are interested you may listen to it here: http://libcfl.org/sermons/020716_1.wma)

Briefly, when Old Testament Israel demanded a king, God warned them of the demands he would make and of the liberties they would lose. He warned of the dangers of a large central government, of its standing army, of its huge bureaucracy, of the impressment of their sons into the military and of their daughters into other services of the state. He warned of exorbitant taxation and more. (See 1 Samuel 8)

But as we consider each of the warnings that God gave to Israel, we quickly realize that the kings of Israel never attained to the advanced level of statism and tyranny that we suffer in Amerika today. Indeed even the most wicked pagan kings of the ancient world could not hold a candle to our own masters in Babylon on the Potomac. For one example, God warned Israel that a king would impose as much as a 10% tax upon his subjects. Today a 10% “flat tax” is being advance as a relief from the tax burdens that are now imposed upon us.

But back to the matter of the draft -- it is nothing more than involuntary servitude -- slavery, if you will. When it is imposed upon our sons, it is immoral and unconscionable. When it is made to include our daughters it is evil almost beyond description. There are no examples amongst to ancients of any empire or kingdom that impressed its young women into the military. This outrage has been left for these last times and for an Amerikan Empire that is obviously in its death throes.

I will never willingly surrender my posterity to be sacrifices to the blood lust of the Amerikan Empire. In particular I will fight them tooth and nail should they come for my daughters or my granddaughters. 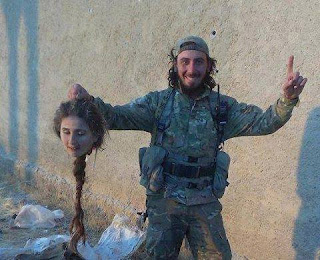 Open your eyes! How can you continue to wave that striped rag and pledge your allegiance to the ungodly empire that it represents? 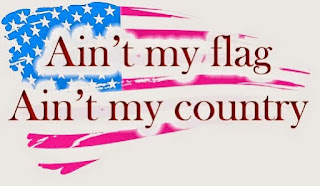 And it can’t have my daughters! 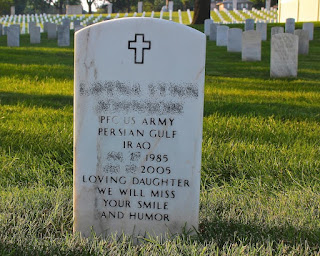 If you would like to be added to our email list and receive the paper every week, CLICK HERE and fill out the form.
Posted by Greg Wilson at 4:24 AM