The motto of the Marine Corps is Semper Fidelis. “Always Faithful.” Should that motto also apply to a Marine’s family life?

It’s been over 45 years now, since I graduated from The Basic School in the early 1970s as a young Marine Corps lieutenant. The one thing that remains clear in my mind, from the all words that were spoken at that graduation, is the admonition from our Commanding Officer, Colonel George W. Smith. (I would later serve under Smith as his Officer-in-Charge of the Leadership Schools after he had been promoted to Major General and was serving as the division commander of Third Marine Division in Okinawa.) 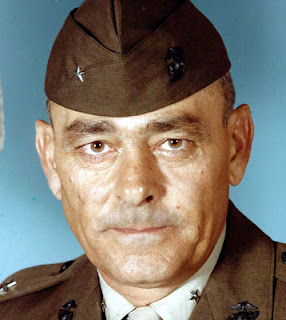 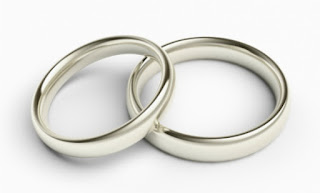 Yes, those words stuck with me and I have had many occasions to apply them throughout my life.

Of course, they do not only apply to Marine Corps officers; they are equally applicable to politicians, government officials, businessmen, preachers and common laborers. They are applicable to anyone with whom you deal. 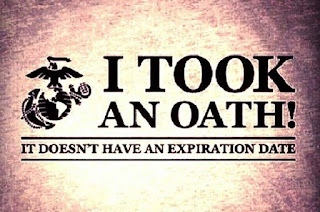 Some folks today would have us believe that what someone does in their private life has nothing to do with their trustworthiness or ability to serve in some public capacity. Such a belief makes no sense whatsoever.

What someone does in their private life demonstrates to us who they really are . . . and we would be wise to heed that lesson that they teach us.

So, do you still want to ask me why I will not be voting in the upcoming presidential elections? Really? 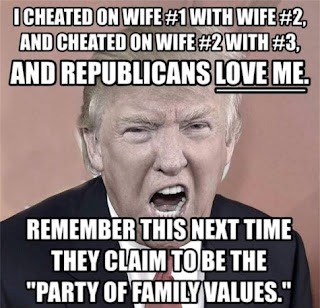