Armed Forces Day was officially observed on Saturday, May 21st.

I happened to see the following graphic displayed on Facebook: 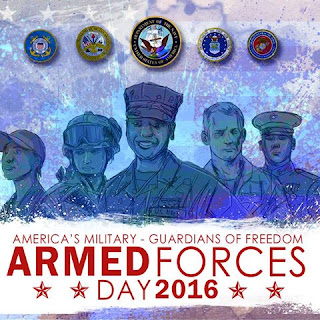 I am at a loss to explain just exactly what that graphic may mean.

How exactly are the Empire’s Armed Forces the “Guardians of Freedom”?

Have they prevented the invasion of illegal aliens across our Southern borders?

Have they protected my God-given rights, many of which are specifically acknowledged in the Bill of Rights?

Have they guaranteed the rights of Christian businesses to practice their Christian convictions?

Have they guarded the rights of free speech and assembly, while the government restricts protestors to “free speech zones”?

Have they guarded my right to be secure from unreasonable search and seizures, as the government keeps track of every move I make on the internet? Or as police stop vehicles at “sobriety check points” without warrant or probably cause? Or as the government demands that I account for every single penny I earn, so that they may skim their extortions from the top?

Have they stopped the Federal government from running roughshod over the sovereign states?

Have they prevented Washington (bureaucrats, judges, presidents, and legislators) from issuing decrees and demanding compliance from the sovereign states?

An encyclopedia could be written of exactly how the Armed Forces are NOT guarding our freedoms, but rather aiding in their abatement.

I looked around the internet a bit and came across the following graphics: 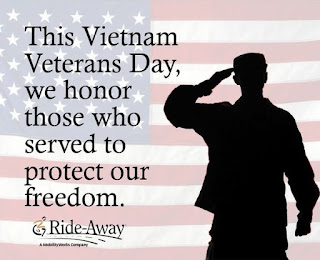 How, exactly, did those who fought and died in Vietnam “protect our freedom”? The war lost, America was not overrun by the Vietcong or the NVA. The Armed Forces went to Southeast Asia; they fought in a meaningless, immoral and unconstitutional war and then returned home; many of them broken in body and spirit. And tens of thousands did not return home at all. And for what? How exactly did they “protect our freedom”?

Should we really be thanking them? For what exactly? If anything, this corrupt nation should be apologizing to them for using them as pawns in its imperial schemes.

And yet the beat goes on and on: Lebanon, Grenada, Panama, the Persian Gulf War, Iraq, Bosnia and Herzegovina, Afghanistan, Iraq – and that’s naming but a few of them. Now the empire seems to be bound and determined to instigate war with either Russia or China  . . . or both.

The only legitimate and just war is a war of self-defense and preservation.

If we look at it honestly, Southerners must go back to the 1860’s to find veterans who truly died for our freedoms and our rights. 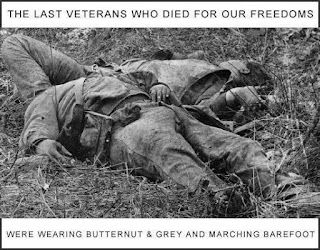 And our yankee neighbors need to go all the way back to the 18th Century.

The Amerikan government certainly owes a debt to those whom it abused and sent forth as mercenaries and cannon fodder, but I find it hard to see how they can be viewed as guardians of freedom or how they should be thanked for protecting our freedoms, when in fact, those freedoms have all but ceased to exist.

Mamas don’t let your babies grow up to be Imperial Storm Troopers! 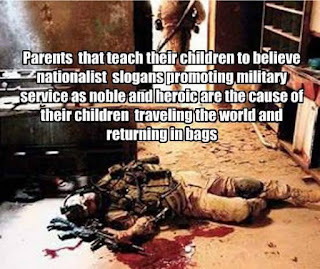