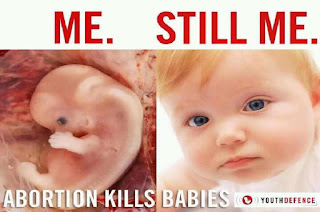 In the past I have identified my worldview as: Christian, Confederate, Paleo-Conservative, and Libertarian. I still believe that these descriptions are an accurate reflection of my core beliefs, though I realize that these terms can be defined variously by different individuals.
I was reminded this week, however, that while I may describe myself as “libertarian”, I cannot identify with, nor support the Libertarian Party.

The Libertarian Party has been posting excerpts from its platform. Earlier this week they posted the following graphic: 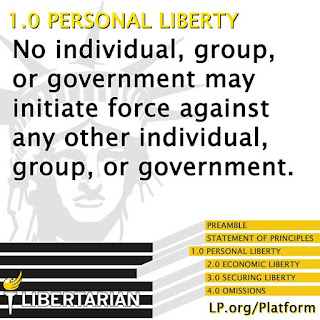 I can find no fault with that brief statement. It is essentially a summary of the “Non-Aggression Principle” (NAP). But, knowing the Party’s stance on abortion raised an important question. So, I posed this question to the folks on the Libertarian Party’s page: “Does this include the unborn baby within the womb? The only sort of libertarianism I could support certainly would! Anything less is a sham, to put it very mildly. . . . Abortion is a violation of the NAP . . . I don't see how it can be considered as anything else. It is the initiation of force against the person in the womb. It is murder. I would consider myself a libertarian, but cannot support the Libertarian Party for this reason . . .”

I received the response that I would expect from the humanistic element of the Libertarian Party: “It's not a baby, it's a fetus.”

Following some further discussion I was compelled to ask: “Is there a ‘Libertarian Party’ argument against murder . . . because abortion is murder that takes place in the womb or sometimes partially in the womb.” 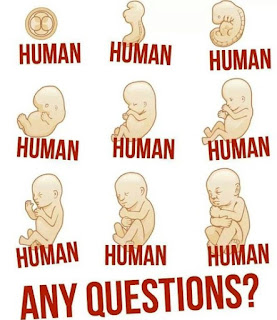 To which I received this response: “The prohibition of murder does not absolve property rights, self ownership, or expand government.”

What is that supposed to mean? It’s nothing more than doublespeak that seeks to justify the unjustifiable.

So I made a straight-forward inquiry: “Is that supposed to be an answer to my question? Are you saying that murder in the womb is OK?”

But I never did get a straight-forward response.

Later in the week the Party posted this: 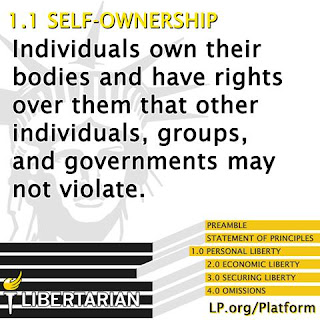 I could well have asked again, as I did with the first posting: “Does this include the unborn baby within the womb?”

But I would only have received the same sort of duplicitous response from the Party loyalists.

The core of true libertarianism is the Non-Aggression Principle (NAP) which can be boiled down to this:

1 – Don’t commit aggression upon other people.

If that does not apply to the weakest, the most vulnerable, and the most innocent among us, then it really means nothing at all.

I am a libertarian, but I’ll never join the Party.

Many years ago Thomas Jefferson said: “I tremble for my country when I reflect that God is just; that his justice cannot sleep forever.” 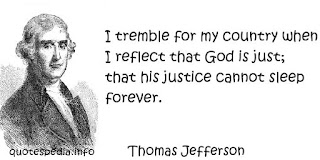 I must agree with that great Southern gentleman concerning our country and concerning the Libertarian Party as well.

Even more sobering is the following from the Proverbs: 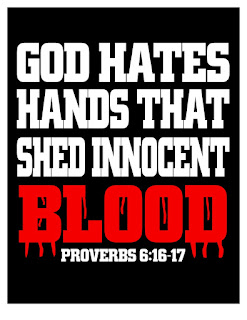 Is there more “innocent blood” than that of the unborn baby within the womb?