This is a photo of a Florida classroom in 1957. 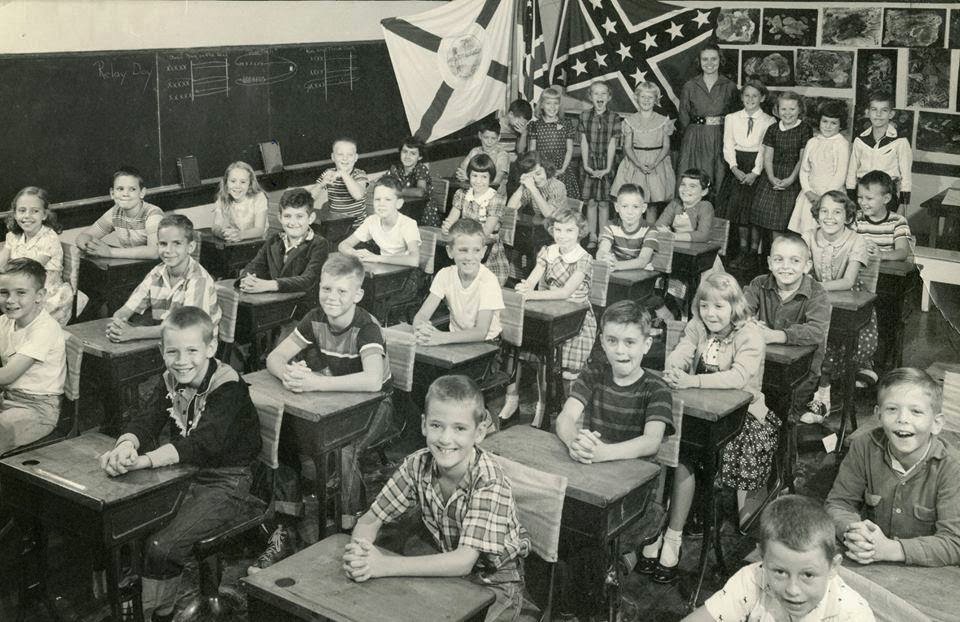 This is what Florida’s schools were like before the complete federalization of the Southern classroom, before court orders and forced integration, when each county actually managed their own school systems. This is how I remember elementary school in the Florida of my youth. Children learned in an environment that reinforced their common culture, their common history and their common values. We began each morning with the Lord’s Prayer and a reading from the Bible.

Later I attended South Dade High School, home of the “Rebels.” Our chief emblem was the Confederate Battle Flag, our band wore Confederate uniforms and Dixie was played at every sporting event, as attendees would come to their feet with rousing cheers. 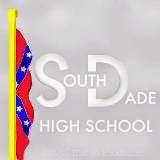 Now, of course, they are known as the South Dade “Buccaneers.”

A quick glance at the 1957 photo and you know you are in Dixie, that you in Florida. I don’t even see evidence of a yankee striped rag in the classroom. Now it would be difficult to distinguish a Florida school from one in Detroit, or Philadelphia, or New York. And some folks actually wonder why I want to secede from the stinkin' yankee union!