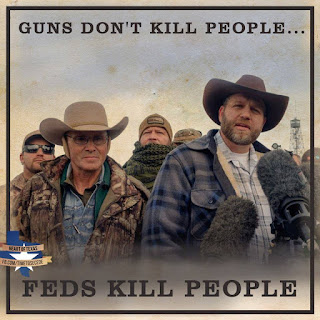 We may never know the details of the execution of LaVoy Finicum, but I’m certain of this much, a Patriot was murdered by the officers of an immoral and illegitimate state that emanates from Washington, DC Babylon on the Potomac. I am sick unto death of the entire Federal Feral Government. 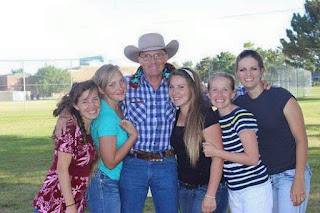 LaVoy Finicum murdered by the FBI

I just watched a video that LaVoy made during time of the Bundy Ranch standoff. In it he told obama that the Patriots there “just want to be left alone”, echoing the words of our Confederate ancestors towards that same evil regime in Washington. Unfortunately the yankee mindset can never leave folks alone until they are just like them, in thought, in faith, in action – just like them – just like them or dead – they will finally have it no other way.

If you watched the post-murder press conference you noted several things. The local sheriff, Dave Ward, appeared to be genuinely upset with the outcome. Perhaps he still has some modicum of conscience, unlike the Federal agents who murdered LaVoy. But is also evident that Ward sold his soul to Leviathan. He even allowed himself to be used as bait to lure the Patriots into the FBI ambush. A constitutional Sheriff would have already thrown the Feds out of the county or into jail; he certainly would not have become their stooge.

At that same press conference the FBI spokesman gave no details, but he asserted that LaVoy had failed to “obey orders.” Evidently these FBI scum believe that they have authority to issue orders to the Patriots, whom they are supposed to serve, orders that if not immediately obeyed will result in summary execution. “Contempt of a Federal Officer,” regardless of how contemptible he may be, has become a death sentence. You must not disrespect the Amerikan Gestapo.

According to eyewitness testimony, LaVoy had attempted to ignore the Feds, stating that the Patriots were on their way to meet with the sheriff, unfortunately the sheriff had already sold them out.

Now we should watch as events unfold. The Feds may well have already ignited a 4th Generation Civil War by their stupid and immoral actions. I sincerely hope that they have not. I suppose you will know it has come when the Federal “authorities” start to reap what they have sown. In a 4th Generation War that gruesome harvest will not be limited to the lowly gangster gunmen of the FBI and other alphabet agencies, but will extend to the entire political leadership that authorizes their immoral and unconstitutional actions. I pray that we have not yet reached such a point, but it does seem almost inevitable.

I will just wrap this up for now. I have probably already said more than I should have. I leave you with a final thought, one I have repeated many times.

“Mamas don’t let your babies grow up to be Imperial Storm Troopers.” No Christian -- No Southerner should serve the Imperial Government – not in its military – not in its “law enforcement” arms.

The time will come, if has not already, in which you will have to decide where you will stand; with the tyrants or with the Patriots. 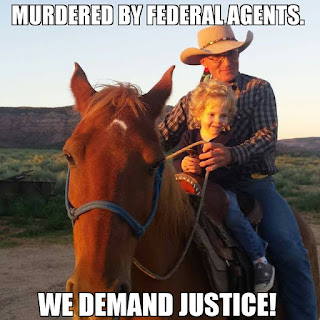