How Many Were Killed by History’s Greatest Tyrants?

As far as we can determine, these murderous tyrants killed NO ONE with their own hands.

And while this makes them no less guilty, we ought to carefully consider that without the obedience and cooperation of common, average citizens the rampages of these tyrants could not have happened. 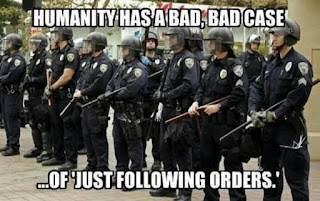 Consider also that it won’t be a president or a supreme court justice or a congressman who comes for your guns (and they will be coming) -- it will be their “enforcers,” in the Amerikan military and police forces. 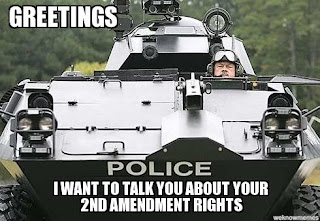 May it not be our own sons and daughters!

Mamas don’t let your babies grow up to be Imperial Storm Troopers.

Discourage Christian and Southern youth from joining with the state’s enforcers. Those people are not our friends. They are certainly not rendering service to us, but rather to the state and to the tyrants that direct it.

Without our cooperation and obedience the tyrants are without power. 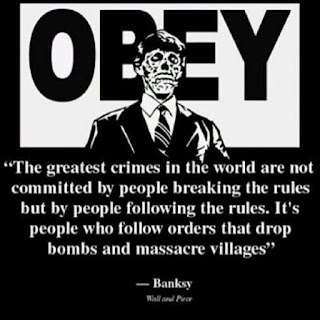