Brainwashed to love your oppressors 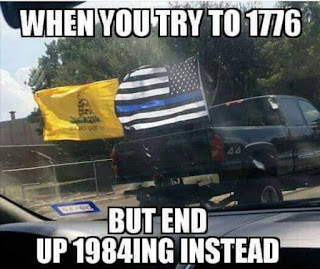 In a recent Gallop poll the three most trusted institutions in the US were as follows:

I’ll not take exception to the inclusion of Small Business, but the other two show the extent to which the populace has been brainwashed. The primary sources of this brainwashing have been the government schools, the military itself, the corporate media, and big-time sports. I’ll have to address those specific institutions at a later date. 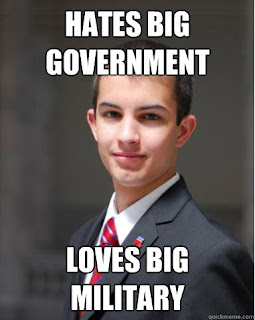 And don’t fool yourself; the vast majority of them will follow whatever orders they are given. And what makes me think so? Well, they are ALREADY following unlawful, unconstitutional and immoral orders EVERY DAY.

The American military actively participates in undeclared, and hence, unconstitutional wars. They attack people in their own homelands who have done us no harm and they often kill the civilians right along with the military, dismissing them as collateral damage.

The police conduct so-called sobriety check points, which violate the Fourth Amendment’s protection against unreasonable and warrantless searches. They participate in seizure of property upon mere suspicion and without due process, violating the protections of the Fifth Amendment.

Past conduct indicates future action, so you are very foolish indeed if you look for allies in the military and police.

Yes, many of my conservative friends are confident that the military and police will support the people “when the time comes.” BUT the time HAS come and they have ALREADY proven that they will simply obey whatever unconstitutional and immoral orders they are given. 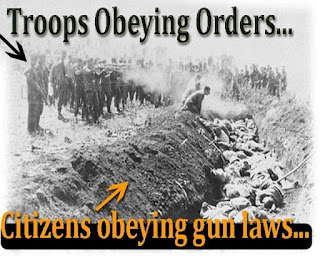 Prepare yourself to stand against tyrannical government and its hatchet men. 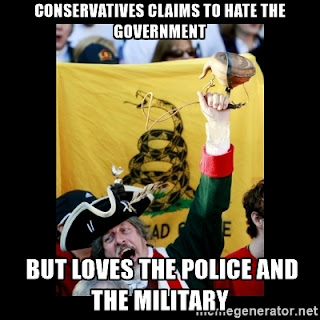