A Second Amendment Right DOES NOT Exist.

[[UPDATE from 2019: The "Orange Obama", Donald J. Trump, has only added to and further advanced these infringements. Meet the new boss; same as the old boss.]]


To speak of a Second Amendment right is to acknowledge that the keeping and bearing arms is not a right at all, but rather a privilege, granted at the whim of human government.

Governments may well exercise illegitimate power (force) to restrict the God-given right to self-protection, which includes the ownership and possession of firearms, but they have absolutely no legitimate authority to do so. It is our right, duty and obligation to do all that we can to resist such illegitimate force. We must resist with both discernment and courage.


I certainly do not own all the firearms that I might morally possess, however “illegal” they may be by present statutes. But what I do own I shall not surrender regardless of what new laws may be passed or what new threats may be made.


Today’s liberals wish to disarm us so they can run their evil and oppressive agenda on us. The fight against crime is just a convenient excuse to further their agenda. I don’t know about you, but if you hear that Williams’ guns have been taken, you’ll know Williams is dead. 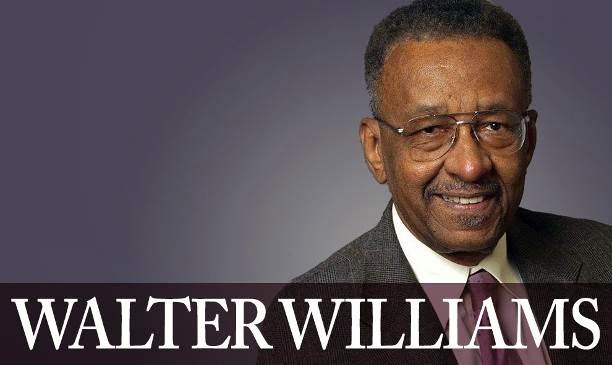 By the Grace of God, I shall stand with my Three Percenter Brethren against any further erosion of our rights.
[NOTE: The information below comes primarily from the outstanding blog of Mike Vanderboegh, “the alleged leader of the merry band of Three Percenters.” http://sipseystreetirregulars.blogspot.com/. I have made some additions and slight alterations of my own. -- POST SCRIPT: on August 10, 2016, Mike passed into the presence of his Lord, he has been greatly missed by those of us in the liberty movement.]


What is a "Three Percenter"?


During the American Revolution, the active forces in the field against the King's tyranny never amounted to more than 3% of the colonists. They were in turn actively supported by perhaps 10% of the population. In addition to these revolutionaries were perhaps another 20% who favored their cause but did little or nothing to support it. Another one-third of the population sided with the King (by the end of the war there were actually more Americans fighting FOR the King than there were in the field against him) and the final third took no side, blew with the wind and took what came.


Three Percenters today do not claim that we represent 3% of the American people, although we might. That theory has not yet been tested. We DO claim that we represent at least 3% of American gun owners, which is still a healthy number somewhere in the neighborhood of 3 million people. History, for good or ill, is made by determined minorities. We are one such minority. So too are the current enemies of the Founders' Republic. What remains, then, is the test of will and skill to determine who shall shape the future of our nation.


The Doctrine of the Three Percenters