Sometimes You Just Don’t Have a Dog in the Fight

We Southern Patriots must learn to recognize the false choices so often offered up to us by the media and the government. 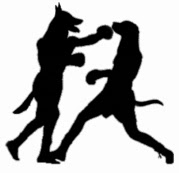 One of the latest seems to be that we must either support Amerikan adventures aboard and particularly the recently released movie “American Sniper” and Chris Kyle or we must support fat, communistic Hollywood slobs like Michael Moore. 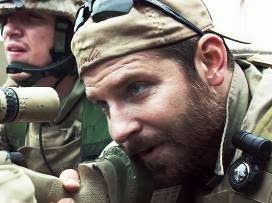 Folks, we don’t have a dog in that fight! Chris Kyle was the furthest thing from a hero and Michael Moore is, well, Michael Moore.

Don’t you think if the good ole’ US of A was invaded by a foreign country that American men, women and even children would become part of a resistance that our invader would characterize as “terrorism”. I certainly hope they would!

So, don’t glorify Chris Kyle and the Amerikan military as heroes, not unless you want to offer up your children and grandchildren as cannon fodder in the Empire’s next foreign adventure.

Now just some random thoughts related to the “I don’t have a dog in that fight theme.”
As best I can, I stand for Bible truths, for my family, for God’s people, for my Southern homeland and for my God given rights. I will stand with other like-minded folks as I am able, realizing that we will not always agree on every detail. However, I will not fall into Leviathan’s trap of being tricked into making false choices between two things that may well be equally immoral and/or disagreeable. 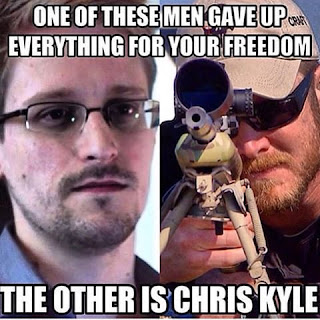