More Outreach from the Religion of Universal Peace

Amerika and most of the so-called “West” have been engaging Muslims in virtually continuous warfare from one year to the next and from one region to the next. We have been fighting them over there so that we won’t have to fight them here. Only problem is, we have allowed, encouraged and facilitated their immigrations over here so that most Western Countries have large and ever growing populations of Muslims; populations which have shown no desire to assimilate to our culture, language, morals, religion, laws, customs, etc.

The inevitable results of such experiments in multiculturalism have been seen on the streets of Amsterdam, Boston, Ottawa, Paris, London, Birmingham (UK), Fort Hood (Texas), Moscow, Stockholm, Frankfurt (Germany), Toulouse (France), Montauban (France), Makhachkala (Russia),  Woolwich (UK), Melbourne (Australia), Grozny (Russia), New York and Sydney. This list is by no means exhaustive. Many other instances should without doubt be listed, but all too many acts of Islamic terrorism have been dismissed as “work place violence,” particularly in the USA by the current administration.

The most recent event, as of this moment, took place in Paris, France. And as is most often the case in these episodes all three of suspected gunmen have been identified as “French citizens.” They evidently look just like your average Frenchman. Below are photos that were available of two of the three suspects: 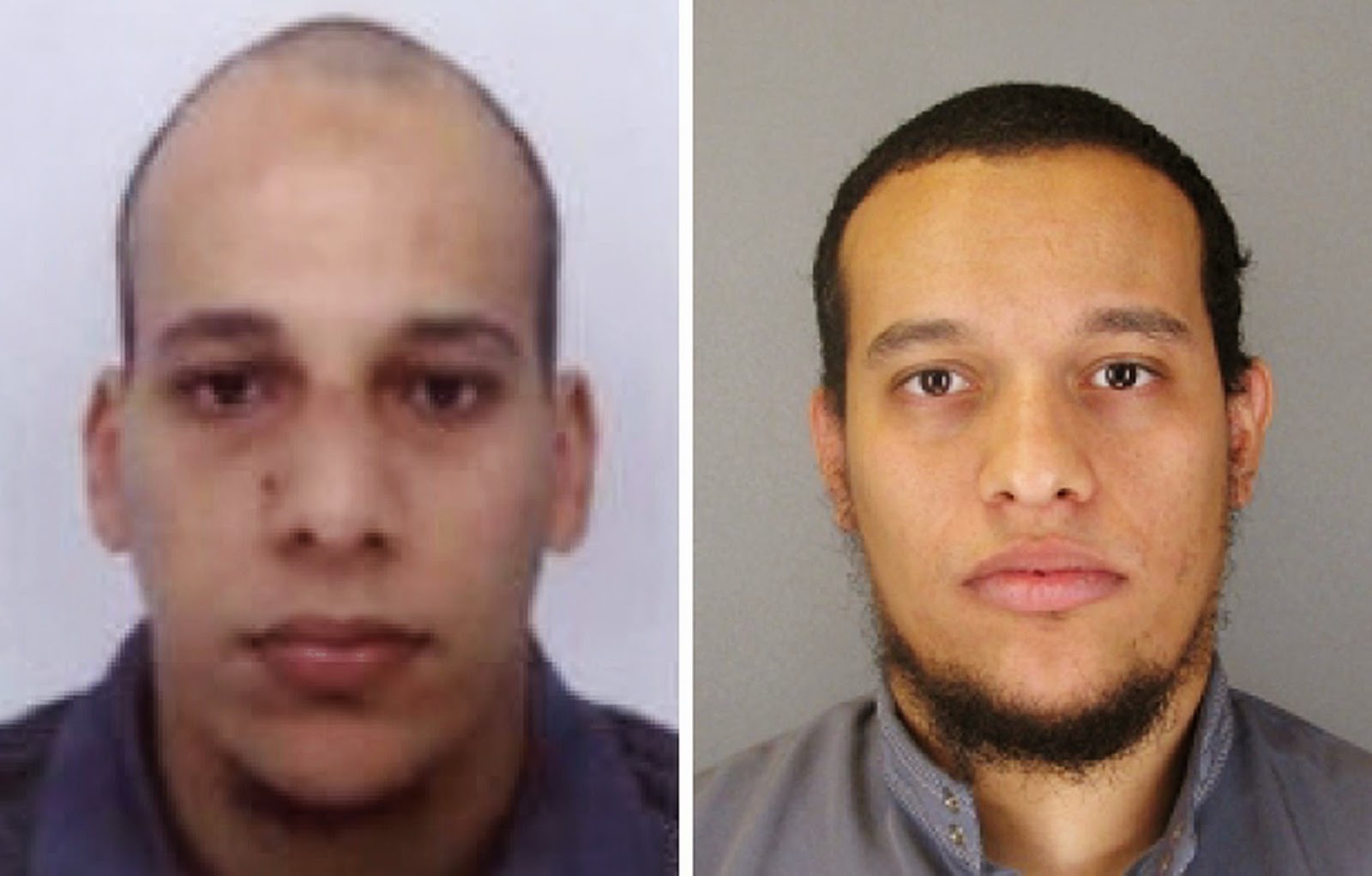 For contrast here is a photo of four of their victims. 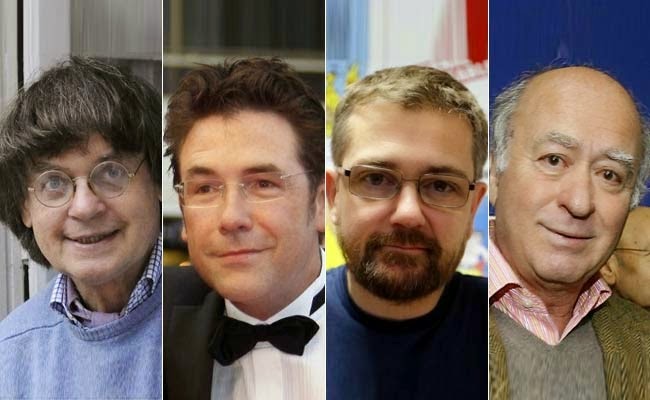 As you can see it would be impossible to distinguish between the perpetrators and the victims.

As long as virtually unlimited, unrestricted, unconstitutional immigration continues, be it called legal or illegal, we can expect more and more instances of such outreach from the religion of universal peace.

I don’t begrudge the Arabs and the Moslems their own lands. Just let them stay there and let us leave them alone. If we weren’t over there wreaking havoc and sticking our noses where they have no business being, and if we carefully restricted immigration we would not be reaping the results of our insane actions.