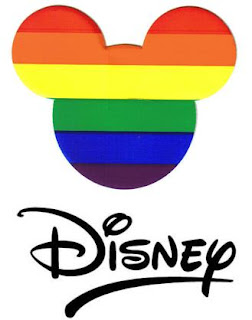 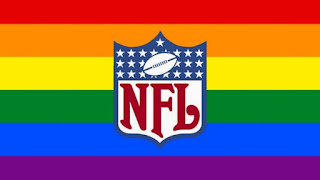 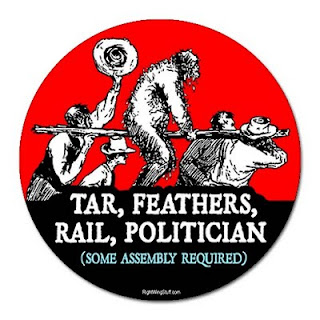 If you would like to be added to our email list and receive the paper every week, CLICK HERE and fill out the form.
Posted by Greg Wilson at 4:57 AM