The new regime in Babylon on the Potomac

Of necessity, this week’s blog will be brief; however I did want to share a few thoughts about the new regime in Babylon on the Potomac. 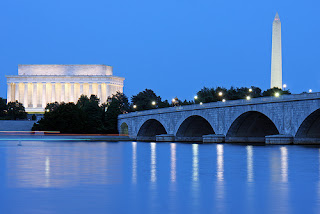 It’s already obvious that the Imperial Presidency continues to grow unabated. We have just changed emperors.

At last count there were some 12 executive orders signed in the first week of Trump’s presidency. The wars in the Middle East have only been intensified and we now talk of building “safe zones” in Syria; while there is no questions raised as to why we are involved in Syria in the first place. Instead of ending welfare for EVERYONE and watching illegal aliens self-deport, we are planning to build walls and impose import taxes; taxes which will ultimately come from the pockets of American citizens. To top it all off, Washington is now threatening to invade Chicago and impose a Federal solution on the citizens of that city (DC always knows best). 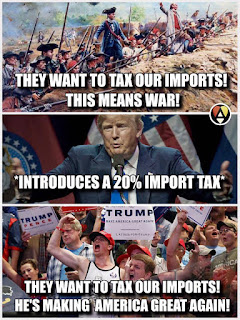 In some cases, the objects of imperial power may have changed. Otherwise it’s just the same old routine: “Meet the new boss; Same as the old boss.”

Freedom, liberty, and self-determination remain forgotten concepts to the new recipients of the mystical powers of DC. And separation from the imperial power still remains the only solution. 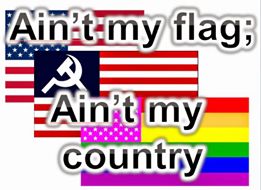