Am I a Racist?

I had an interesting experience this week. Perhaps someone can help explain it to me.
First let me share a couple pictures of my old truck, which is my normal means of transportation.

These photos show all the stickers on my vehicle. Those stickers have, on more than one occasion, caused someone to comment and generally allows me to give them a card or flier about Free Florida First or Landmark Baptist Church or both. 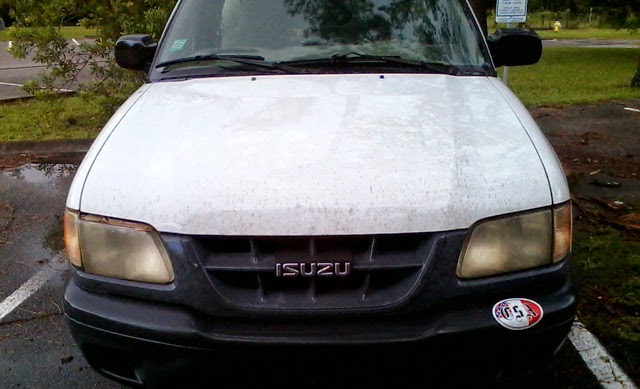 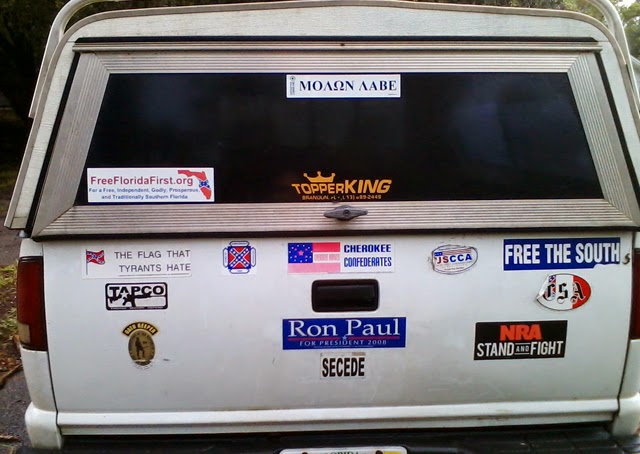 So Monday afternoon, as I am leaving a dental appointment, I see a young man walk past my truck. As I prepare to leave I see him come back by again and render me the "one finger salute" accompanied by the words "f*** you, racist!"

I simply looked at him and laughed, for some reason he did not seem to appreciate that I enjoyed his joke. Anyway, he soon scurried off into the dentist's office.

I have noticed that I tend to be a much cooler customer when I'm armed (which is virtually ALWAYS). I generally avoid shooting someone, unless it's absolutely necessary. At a very minimum all that paperwork hardly makes it worth all the trouble.

So my question is this: What was it on my truck that caused this young man (who did not appear to be from around here, I'm guessing maybe New Jersey) . . . . What was it on my truck that lead him to conclude that I am a "racist"?  Certainly, the last thing in the world I would want to do is "offend" one of the perpetually "offended" yankees who now inundate in our fair state. Though I do suppose that if Southerners so offend this young man, he might contemplate returning to wherever it is that he came from, just for his own mental health.

Maybe one more question. How is that I am the closed-minded hater and he is the open-minded and tolerant liberal? Perhaps I don't understand that tolerant word at all.

One the folks at our Free Florida First meeting Monday night speculated that it may have been the Cherokee Confederate sticker that marked me as a racist, others had differing opinions. One speculated that it must have been the "Topper King" logo that came with my truck's topper. I guess that makes as much sense to me as any of the other possibilities, but frankly, I'm at a loss.

Maybe if I had just ONE BIG sticker of a black X on a white background I would not offend anyone with the banners of my fathers and no one would have any idea of what kind of statement I was trying to make. Or perhaps my yankee friends would think that I am a PC supporter of Malcolm X. Some folks are actually doing this, you know . . . no, really! 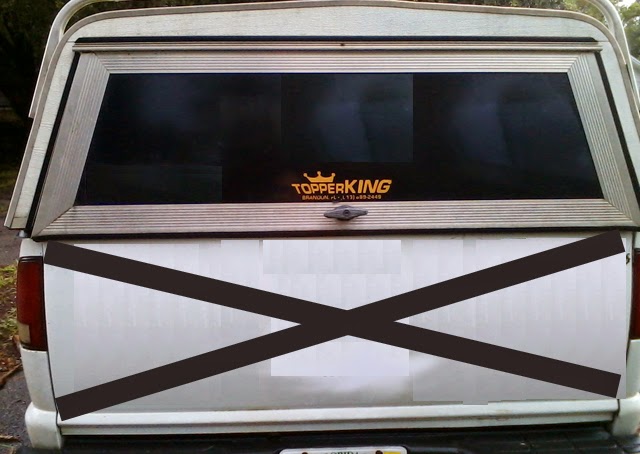 I see that just yesterday a Federal Feral judge overturned Florida's ban on sodomite marriages and ordered the issuing of marriage licenses to sodomite "couples." One single man against the expressed will of some 19 million Floridians. Man, sometimes I'm so proud to be an Amerikan I could just bust!!! 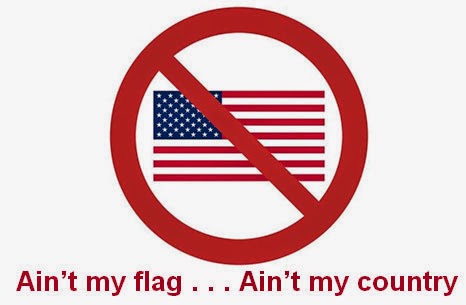 I'll be honest with y'all. If I were not assured that my Sovereign God still rules and reigns and that He is working out His perfect will in ALL THINGS. I would just go find a hole and crawl in it and stay there until I expired.