WE JUST WANT TO BE LEFT ALONE!

This is a summary of a Presentation I gave to our folks here at Free Florida First back in April of 2013.

On January 10, 1861, Florida became the third state to secede from the United States. 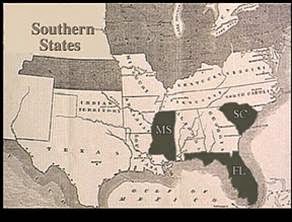 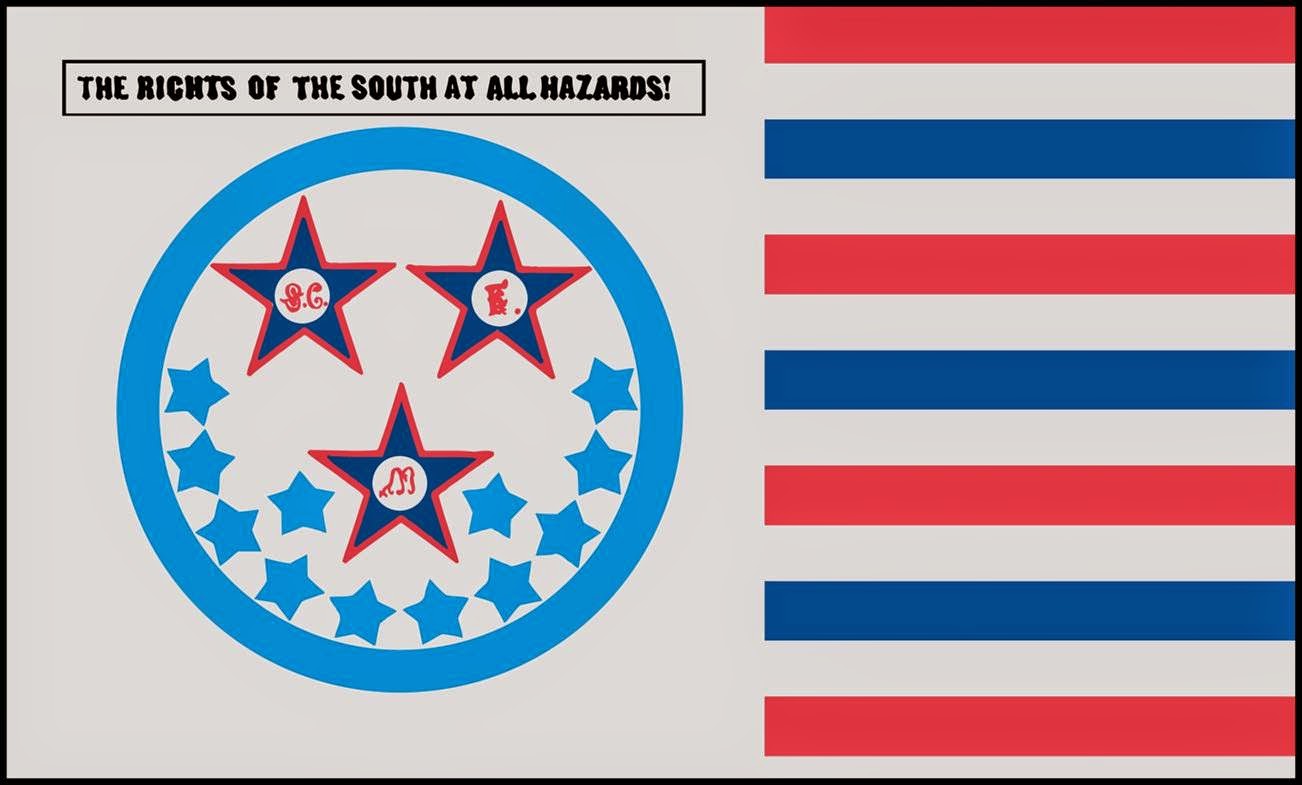 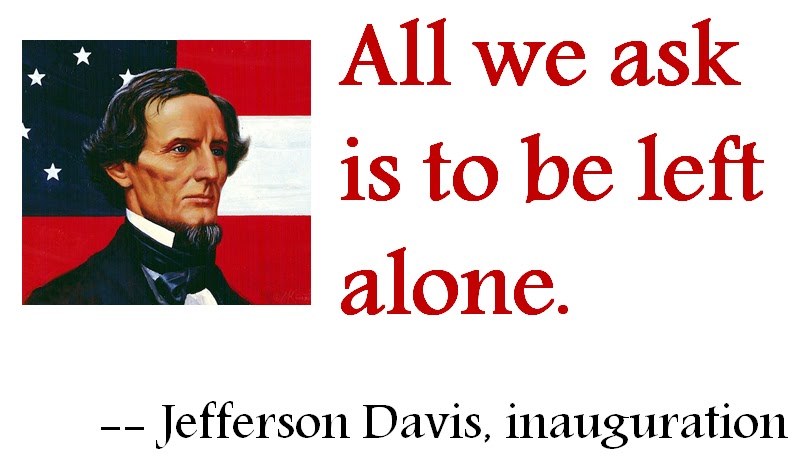 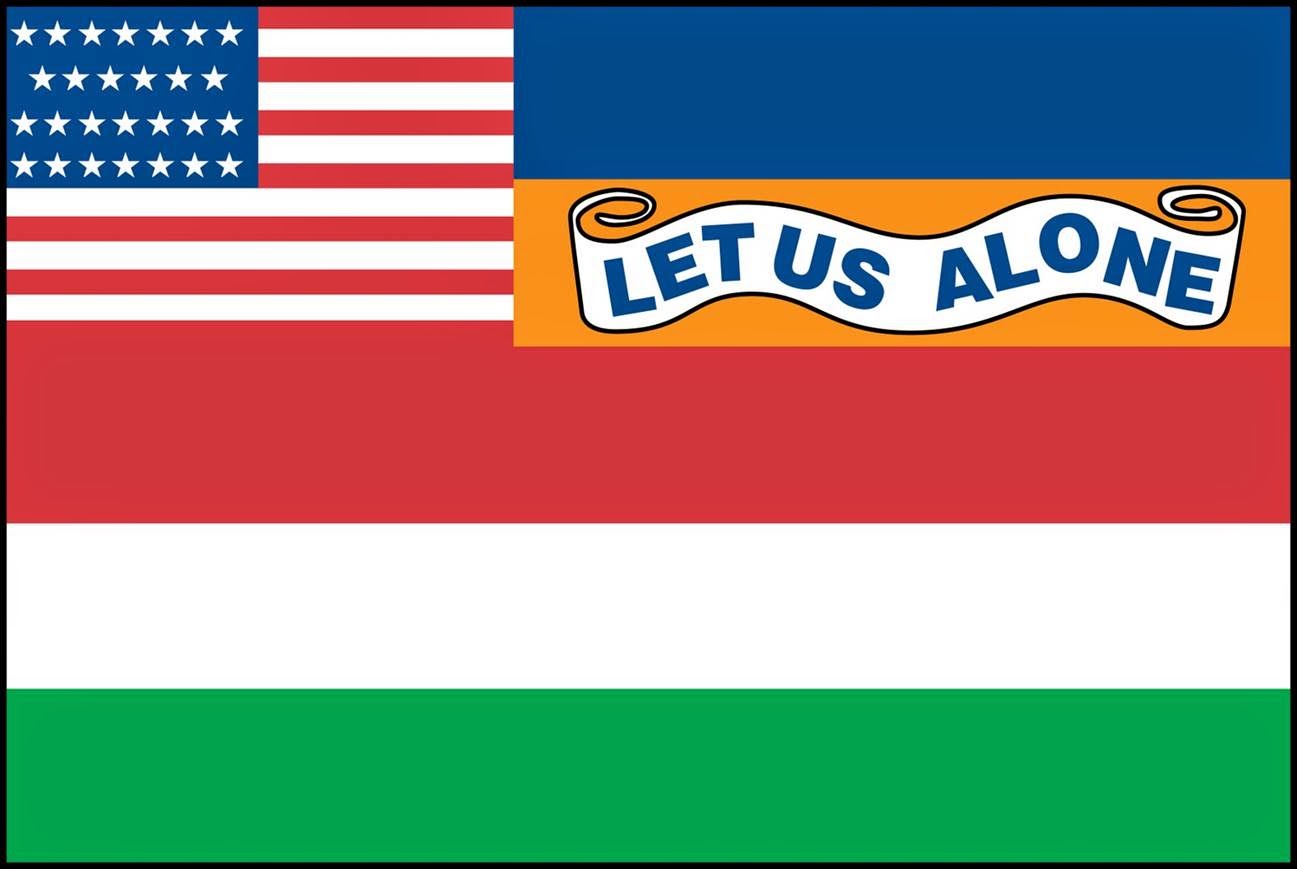 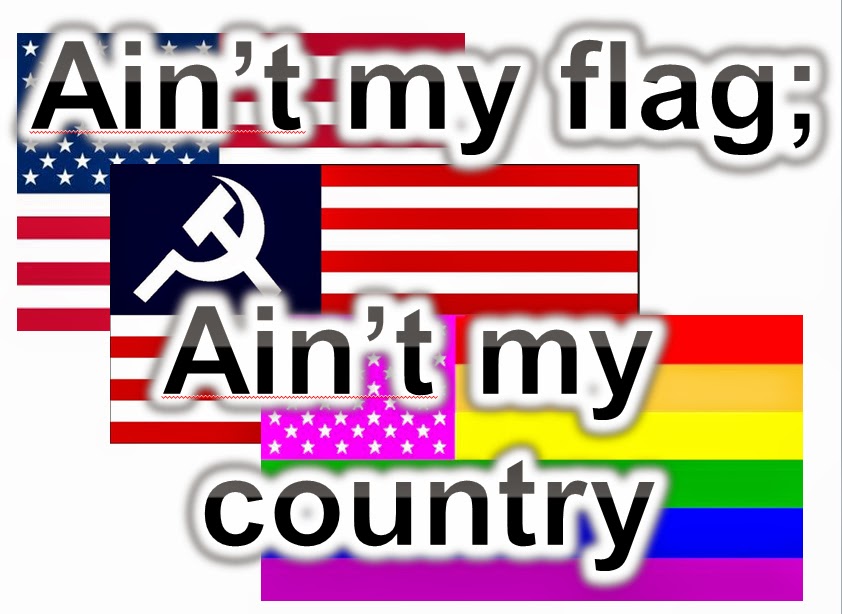 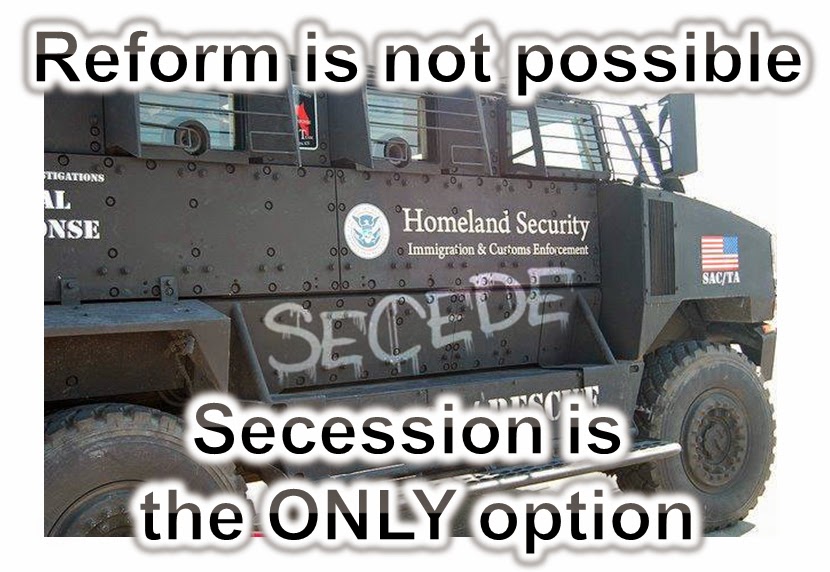 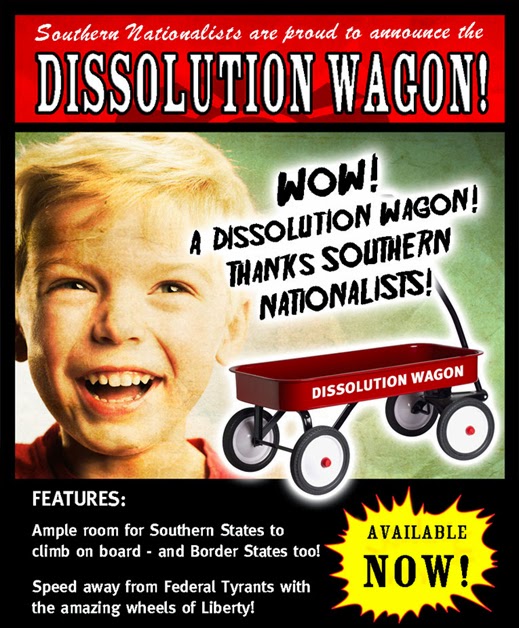 Because the Evil Empire (Amerika) continues its unavoidable decline and unless we go our own way . . . 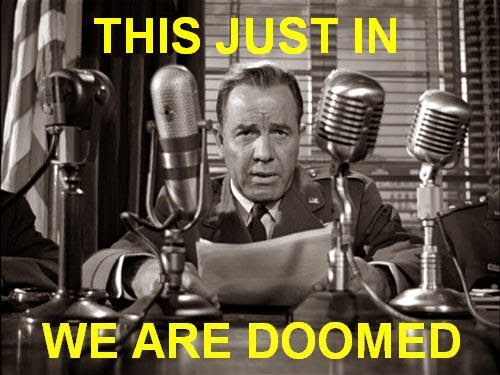